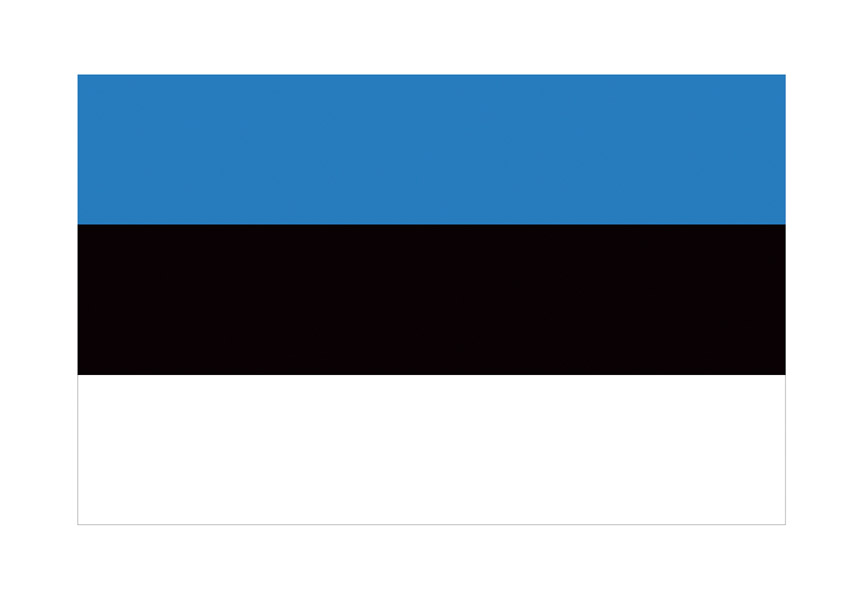 The national anthem of the Republic of Estonia is a choral-like melody first performed at the first Estonian Song Festival in 1869. The lyrics were written by the festival's organizer, Johann Voldemar Jannsen, a poet who also was a key figure in the movement to establish an Estonian identity. The music was composed by a German composer and conductor, Johann Voldemar Jannsen, who lived most of his life in Finland. "My Fatherland" is a simple song declaring the love of Estonians for their homeland and a prayer for God to defend the nation.

The song became popular during the nationalist movement and was officially adopted in 1920. When Estonia and Finland became independent after the First World War, both nations recognized the melody as their national anthem, but used different words. "Mu isamaa, mu õnn ja rõõm" remained Estonia's anthem until 1940, when it was banned during the decades of Soviet occupation. At that time, the melody was strictly forbidden, and people could be arrested or exiled to Siberia for singing it. The anthem was formally readopted as the national anthem when Estonia re-emerged as a free nation in 1990. Some have suggested that the anthem be replaced with purely Estonian music and lyrics, but the current melody continues to be used by both Estonia and Finland.

My native land, my joy and delight,
How fair thou art and bright!
And nowhere in the world all round
Can ever such a place be found
So well beloved as I love thee,
My native country dear!

My little cradle stood on ground soil,
Whose blessings ease my toil.
With my last breath my thanks to thee,
For true to death I'll ever be,
O worthy, most beloved and fine,
Thou, dearest country mine!

May God in Heaven thee gave birth to me,
My best, my dearest land!
May He be guard, may He be shield,
For ever may He bless and wield
O graciously all deeds of thine,
Thou dearest country mine!

My fatherland, my joy and happiness,
How beautiful you are!
I shall not find such ever
In this huge wide world
Which would be so dear to me
As you, my fatherland!

You have given me birth
And raised me up;
I shall thank you always
And remain faithful to you 'til death,
To me most beloved are you,
My precious fatherland!