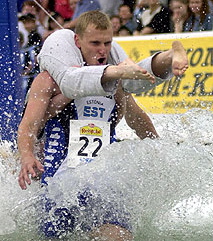 Wife-carrying is a popular competition in Estonia. 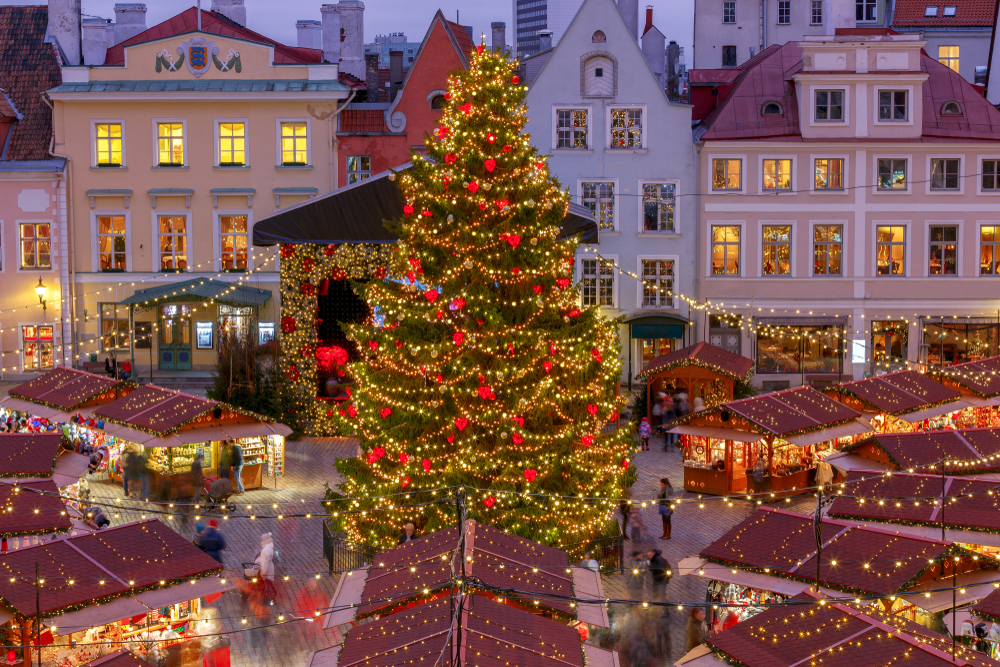 According to legend, Tallinn's Town Hall Square had the world’s first Christmas tree in 1441.

Busing is free for residents of Tallinn. 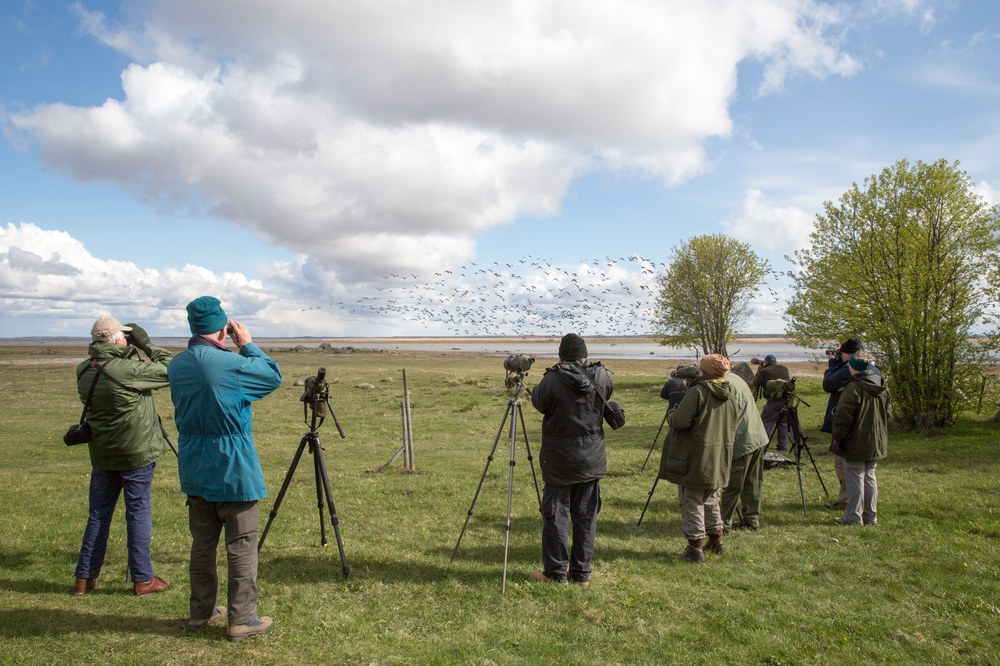 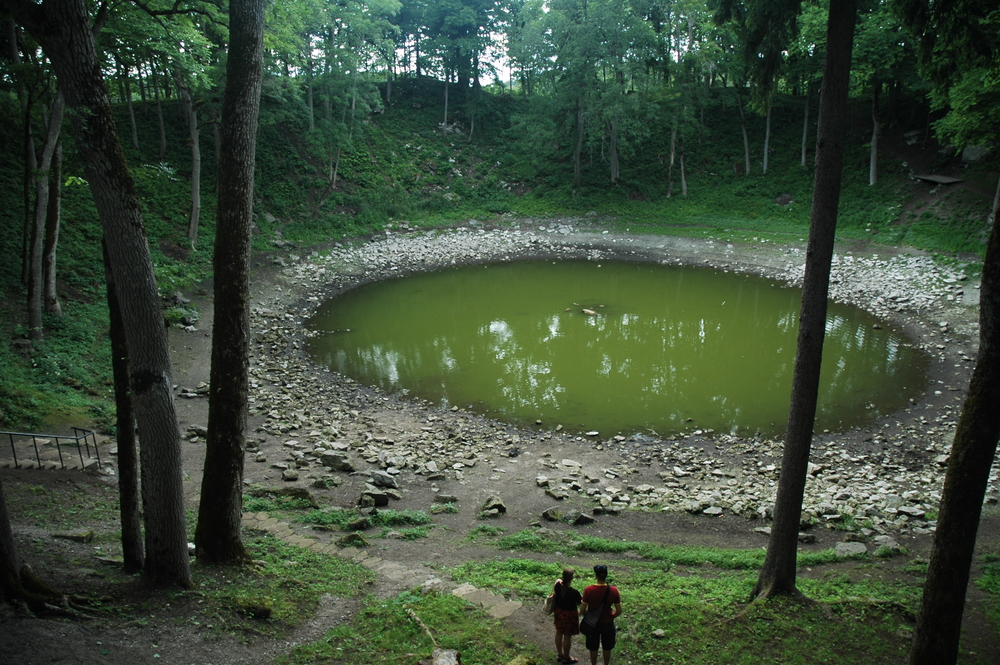 Estonia has more meteorite craters per square kilometer (square mile) than any other country in the world.

In 2005, Estonia became the first country in the world to allow online voting for its elections.

Wife-carrying is a competitive sport and popular pastime in Estonia that has husbands carrying their wives on their backs as they race through wet and dry obstacles.

A popular Estonian legend states that the world’s first Christmas tree was planted in the center of Tallinn in 1441. Whether or not it is true, Tallinn hosts incredible Christmas markets every year that attract visitors from around Europe.

Estonia has some of the best air quality on Earth, which may be a result of more than 50 percent of the country being covered with forests.

For residents of the capital city of Tallinn, public transportation is totally free. Unfortunately, visitors do have to pay.

Estonia produces more fashion models per capita than any other country in the world.

Estonia is a very flat country. Its highest point is only about 320 meters (1,000 feet) above sea level.

Roughly 20 percent of Estonia’s landmass is covered in bogs, wetlands, swamps, and marshes.

With free Wi-Fi available throughout the country, Estonia is considered a leader in providing free internet.

Eyes To The Skies

Home to more than 380 species of birds, Estonia is considered one of the top birdwatching destinations in Europe.

Two Is Better Than One

Independence Day is celebrated twice in Estonia, once in February and again in August.

Estonia is a hot bed for meteorite activity, ranking among the countries with the highest density of meteorite craters in the world.

Kiiking, an odd Estonian pastime, is a sport that requires an athlete to stand on a large metal swing with stiff arms while pumping the swing by squatting repeatedly until the swing eventually begins to make complete 360-degree rotations.